Beauty from within: The Resilient Recipe 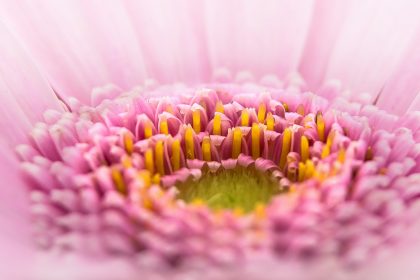 With age, changes in the metabolic processes of structural components of the skin lead to visible signs of aging, such as increased dryness and wrinkle formation; discoloration, laxity, dullness and roughness. Aging also affects wound repair, pigmentation, innervation, immunity, vasculature, and subcutaneous fat homeostasis. Altogether, age-related alterations of skin lead to age-related skin fragility and diseases. Skin color, clinical scores, and skin elasticity seem to exist independently from chronological ageing and thus seem to be mainly influenced by extrinsic factors (1). Gradual loss of skin elasticity leads to the phenomenon of sagging. Slowing of the epidermal turnover rate and cell cycle lengthening coincides with a slower wound healing and less effective desquamation in older adults. Studies say that collagen plays a major role in the skeletal health (2). It has a catalytic role in the process of wound healing (3). Collagen is the main structural protein of the different connective tissues, such as skin, bone, cartilage and tendons. Oral administration of Collagen from fish skin had obvious protective effects on photo-aging skin, including improving moisture retention ability, repairing the endogenous collagen and elastin protein fibers. Many dietary components, such as polyphenols, vitamins, fatty acids, trace minerals and proteins, have reported to exert beneficial effects on aged skin and have been used as nutraceuticals or functional foods in many countries and regions (4). It’s not just about the youthful appearance but also a healthy lifestyle that plays important role.

What you can read next 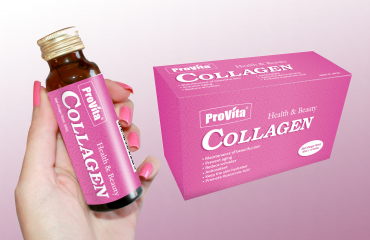 PROVITA COLLAGEN IS A NATURAL TREATMENT TO YOUR SKIN AND BODY

Collagen – Treat your skin and body with natural ingredients 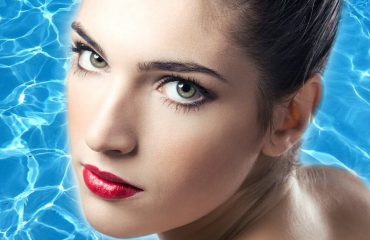 HOW COLLAGEN SUPPLEMENTS CAN MAKE YOUR SKIN ELASTIC, HYDRATED AND WRINKLE FREE